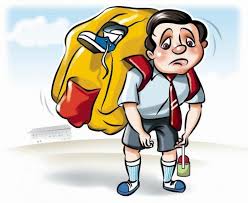 Let us try to raise the sense to realize the importance of children education.

Children are the next builders of a nation, and only educated children have the ability to take their nation to be considered a noble, strong and developed nation in our world. Unfortunately many countries of our world do not or unable to educate their children. There are many reasons behind it :

It is not enough to  describe such situation in political gathering only , or mentioning every where to solve this problem. It is needed to raise the sense to realize the importance of children education and take necessary action. Only public can not achieve this goal alone. Government has a basic role in this mater, as the government has the resources to do it. Some steps can be taken in this field :